The Ryder Cup matches between the United States and Great Britain were cancelled during World War II, but beginning in 1940, the American team played a series of “challenge matches” in the Detroit area to raise money for war-related charities. This is the story of those matches. 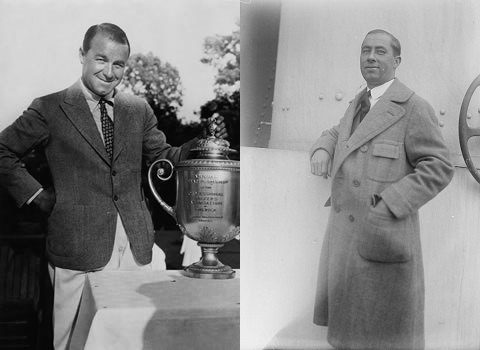 The MichaelHamel.net site is licensed under a Creative Commons Attribution-NonCommercial-NoDerivs 3.0 Unported License.